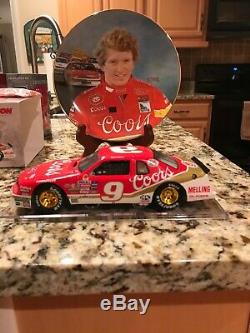 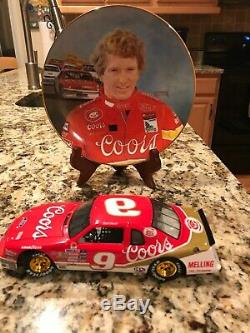 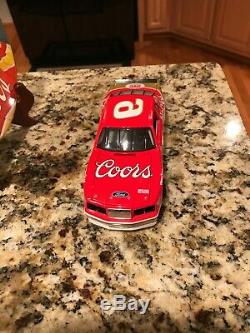 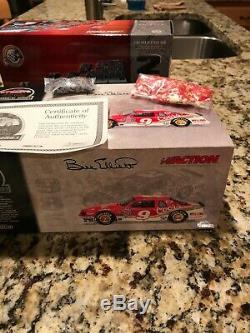 Nascar Action 1/24 Die Cast Bill Elliott Coors Melling 1985 Thunderbird. I bought this car new and displayed it for a short time in my enclosed display case. That's the reason i'm not listing it as new. It's in like new condition with original box also in like new condition.