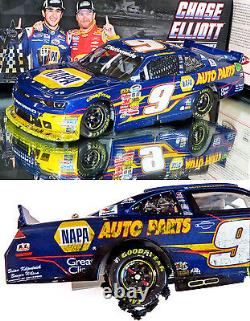 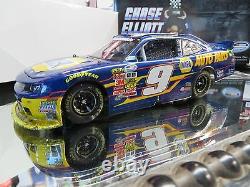 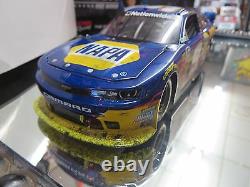 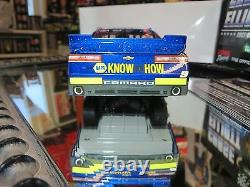 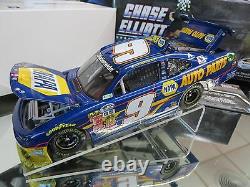 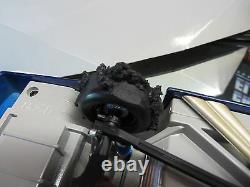 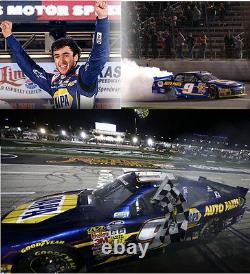 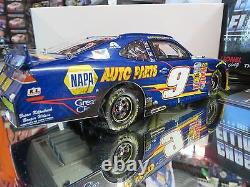 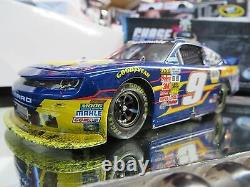 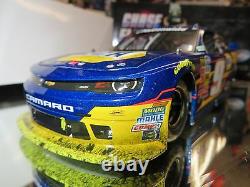 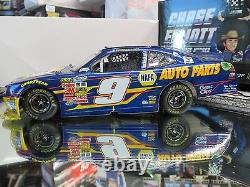 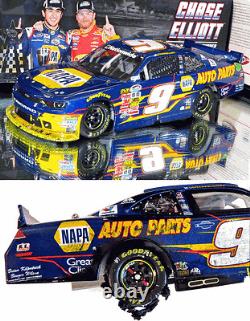 CHASE ELLIOTT 2014 TEXAS WIN RACED VERSION NAPA 1/24 ACTION. CHASE ELLIOTT 2014 TEXAS WIN RACED VERSION NAPA 1/24 SCALE DIECAST CAR by ACTION. Limited edition of 2,332 made. This diecast appears just as Chase's car did after the race, complete with the blown tire from his burnout celebration! Everything is bigger in Texas, and Chase Elliott proved he is the next big thing, outracing some of NASCAR's most popular names and taking the checkered flag at Texas Motor Speedway - his first win in the NASCAR Nationwide SeriesT!

Action Racing Collectables Raced-Win die-cast of Elliott's No. Matching the exact car that celebrated in Victory Lane, each die-cast features a replica paint scheme and precise details like door dings and tire scuffs.

This is an Action Performance Platinum Series collectible, the #1 diecast collectible in Motorsports. We have been serving thousands of NASCAR fans online since 1999.

We also operate a full-fledged walk-in store located in Gainesville, GA. We take collecting diecast seriously. The cars we send are mint, unless specifically stated otherwise. Your item is brand new- no smoke, no pets, brand new out of a new case..

This item is in the category "Toys & Hobbies\Diecast & Toy Vehicles\Cars: Racing, NASCAR\Sport & Touring Cars". The seller is "diecast_dealer" and is located in this country: US. This item can be shipped to United States.