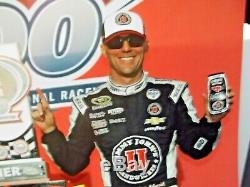 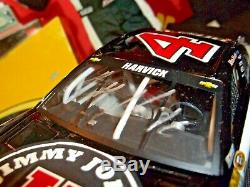 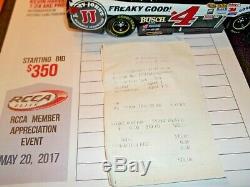 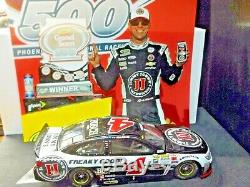 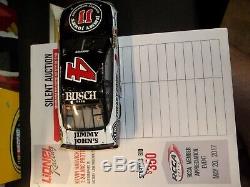 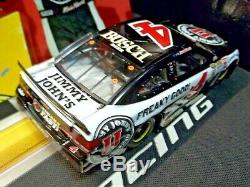 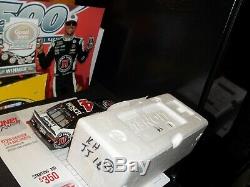 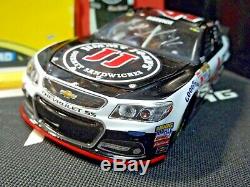 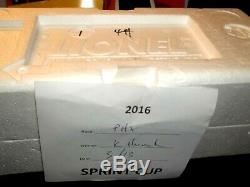 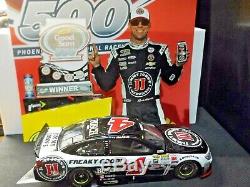 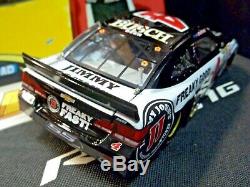 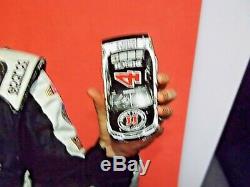 This listing is for a Kevin Harvick 2016 Jimmy Johns Chevrolet SS 1:24 scale Autographed Lionel Prototype. It is listed as used because it is / was a prototype and was handled by various people for production approval. It was also handled in victory circle at the race for autograph and photographs. It does not come with a box as most prototypes don't.

It does have and comes in the styrofoam box that proto's do. It is in very good condition and is a very nice rare piece. It appears that the windshield did have a P. Sticker on it, but was possibly scratched off for the autograph?

The prototypes prior to late 2017 do not have the hologram prototype sticker numbers on the rear window. Any names or personal information on the documentation will be removed. The race won with Kevin holding the car / die - cast was Phoenix 03/13/2016 and is the clean version. The raced win die - cast was produced post win. The item "#4 Harvick 2016 Autographed Jimmy Johns SS in victory lane 124 Prototype no DIN" is in sale since Sunday, May 26, 2019. This item is in the category "Toys & Hobbies\Diecast & Toy Vehicles\Cars\ Racing, NASCAR\Other Diecast Racing Cars". The seller is "24thscalediecastgi" and is located in Charleston, South Carolina.